What a unique experience it was for all who attended Encore Piano Studio’s annual field trip last month to Roy Thompson Hall for the special live performance of Disney’s beloved animated classic film Fantasia. What a fun way to have a piano lesson outside of the classroom!

The Toronto Symphony Orchestra performed a selection of magnificent repertoire from both the original Fantasia (1940) and Disney Fantasia 2000, while the scenes play on the big screen. There were so many memorable moments. Mickey Mouse dabbling in magic in Duka’s The Sorcerer’s Apprentice, mythical unicorns and winged horses accompanied by Beethoven’s “Pastoral” Symphony, the garden festivities of Tchaikovsky’s The Nutcracker Suite, and much more!

Here’s what the piano students had to say about the show – Elisha paid close attention to the instruments throughout the performance and really felt that the drums and the other percussion did an exceptional job on rhythm. Most students, like Curtis were extremely impressed by the work put in by the conductor and orchestra to synchronize the performance of the pieces in exact timing with the animation from the feature film, which was no easy feat! Ethan commented on how much he enjoyed the scenes with the flying whales as well Micky Mouse with the brooms and buckets. Some students have already started learning piano pieces that piqued their interest from the film in their first lesson after the trip!

We are already looking forward to our 2016 excursion and the next stop on this musical journey! 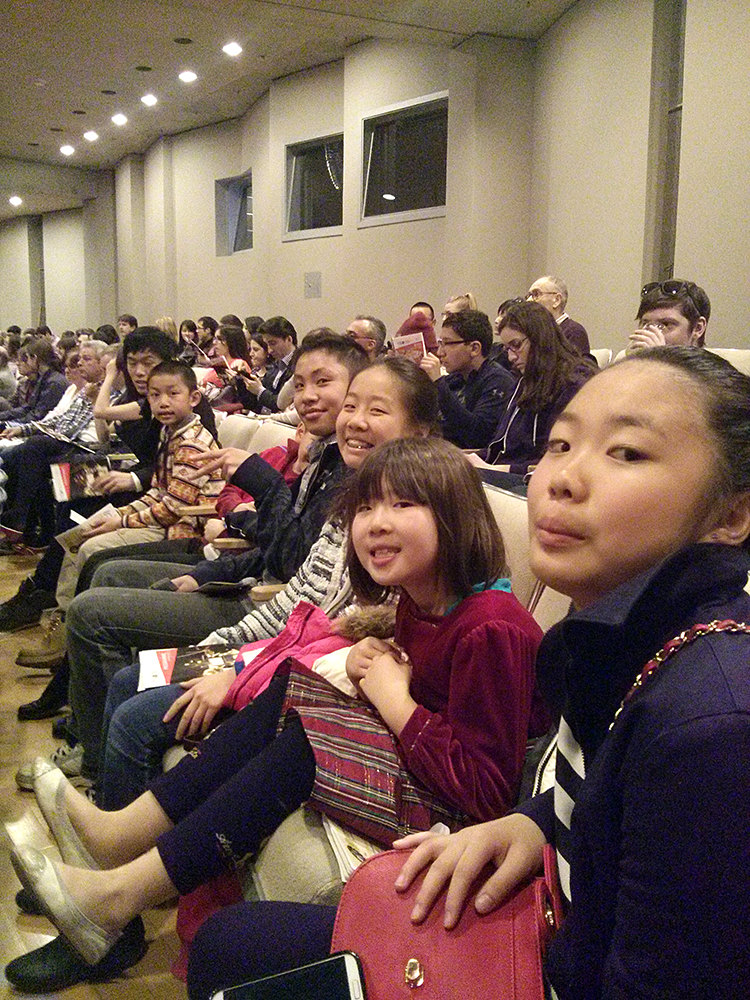 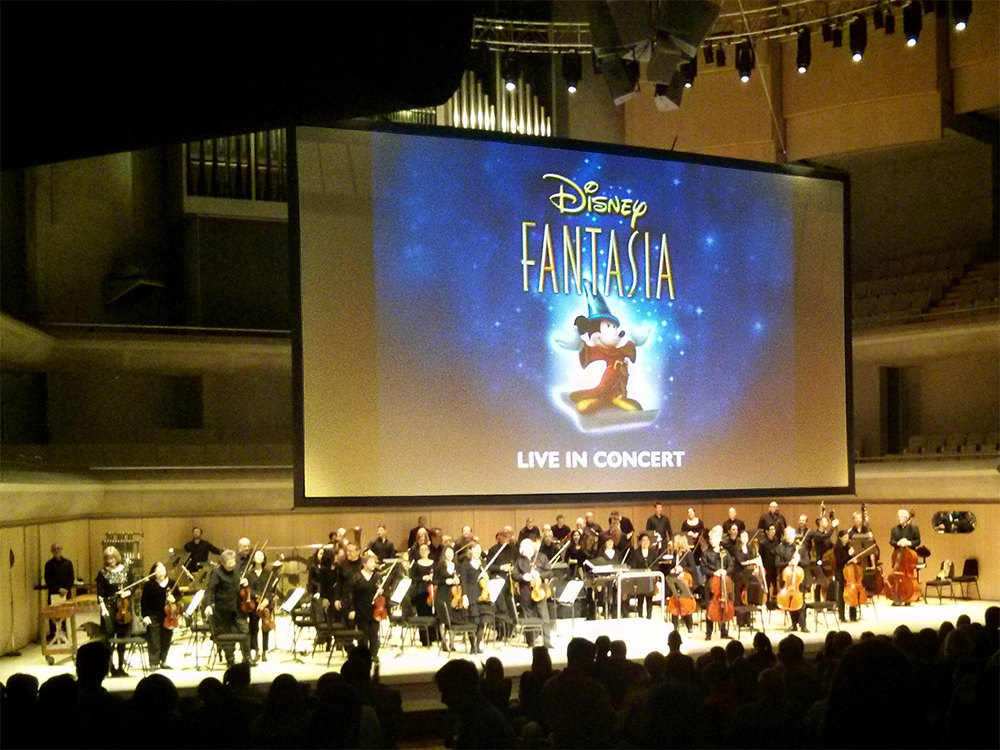 Disney’s Fantasia Performance with the TSO 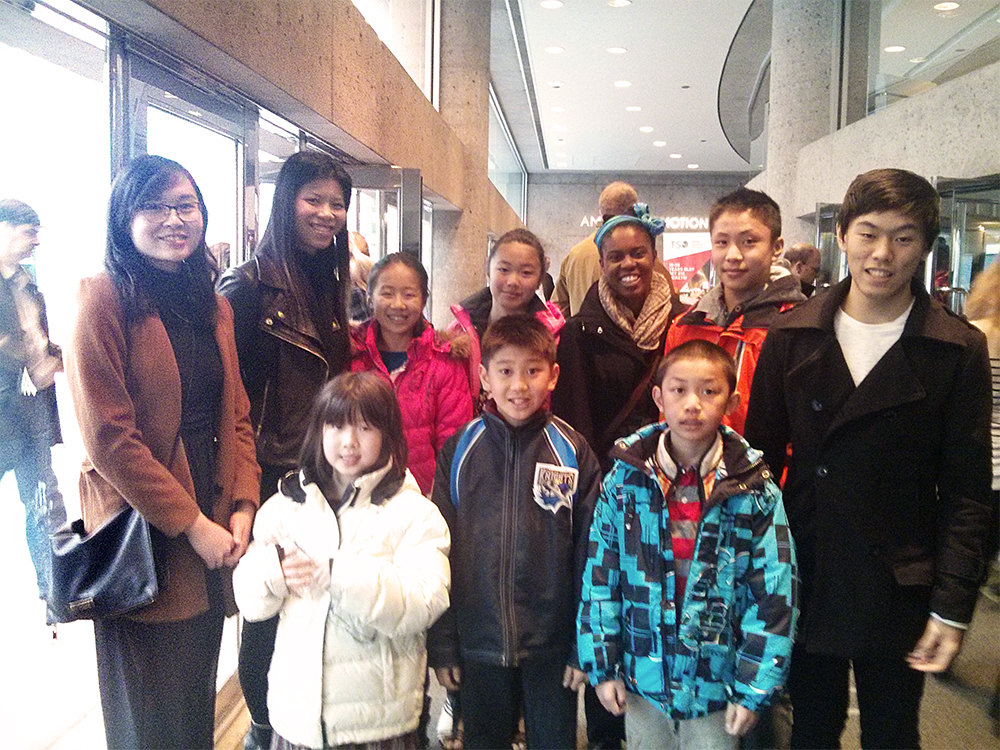